In this modern fable, a man is drawn into following in the footsteps of the historic Haitian slave leader Mackandal, who is trapped in a curse which started centuries ago.

The Crying Conch screens on March 15, 2019 at 6:30 pm preceding the feature film Douvan jou ka leve (The Sun Will Rise). 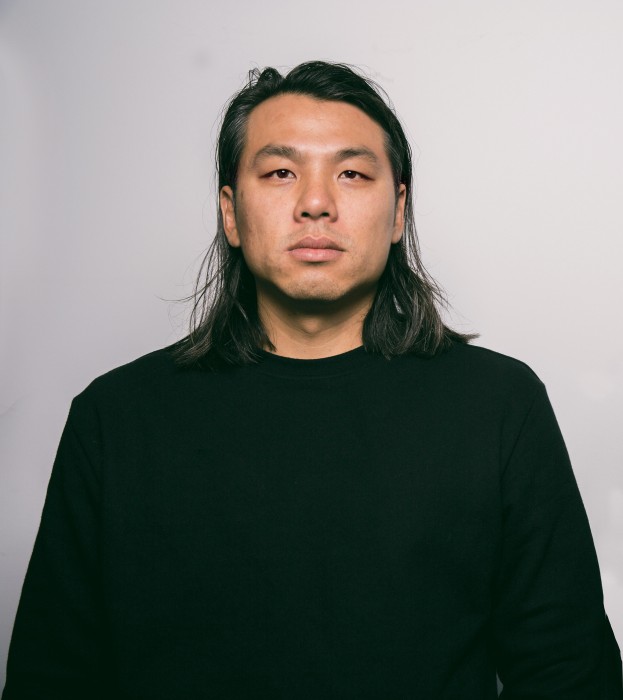 Vincent Toi is a Mauritian/Canadian film director and writer. After leaving Mauritius at the age of 19, he studied design and filmmaking in Toronto and Montreal. He is now an art director for two major art institutions in Canada, the Phi Centre and DHC ART Foundation for contemporary art. He directed the feature documentary film shot in Mauritius, I’ve Seen the Unicorn (2014) which was selected in various festivals including Hot Docs and the Chicago International film festival.