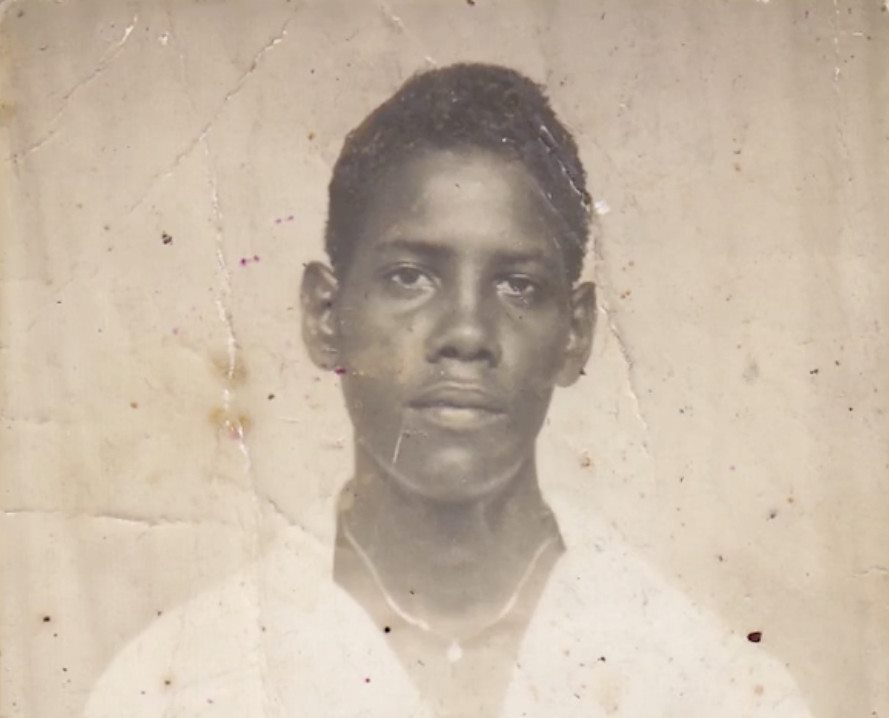 Gregorio Guerra migrated from Puerto Rico to New York in 1964. More than 40 years later, we catch a glimpse of his current life in Queens and his coping with a bad health diagnosis.

For Gregorio screens preceding the feature Being Blacker on Friday, March 15 at 8:30 pm

Director Cristóbal Guerra, will be in attendance for a Q&A. 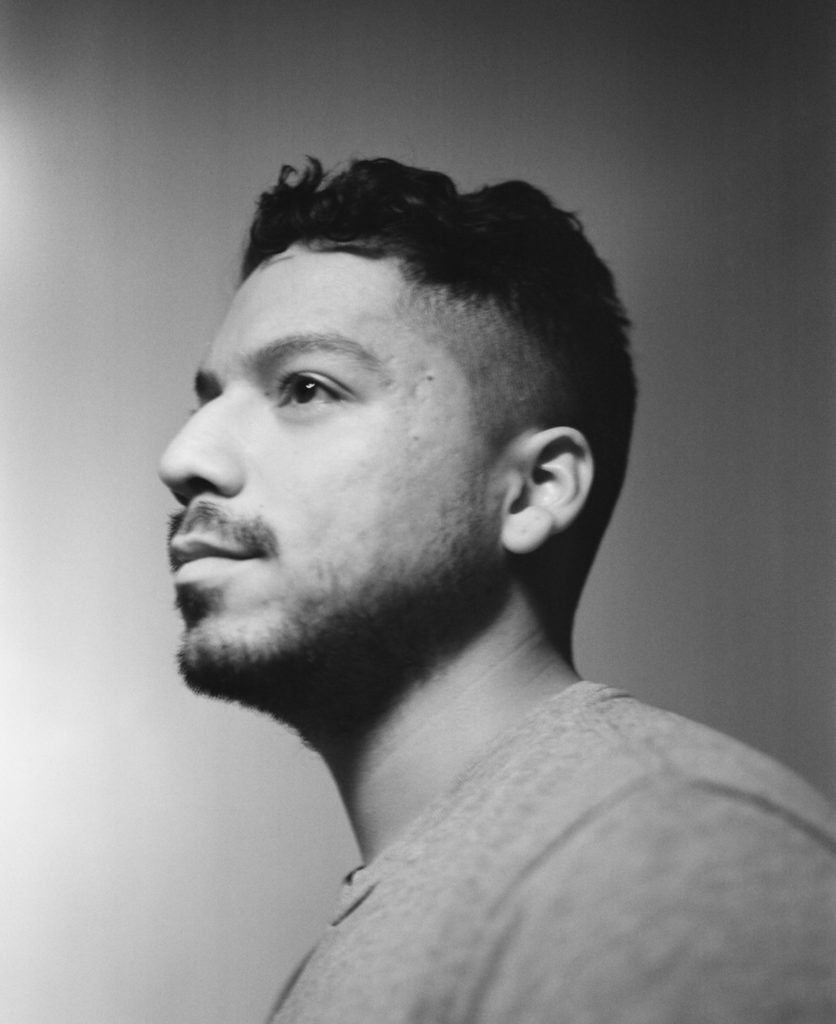 Cristóbal Guerra is an independent filmmaker and writer from San Juan, PR currently based in New York. His work combines experimental video , documentary film and text to explore ideas of home, “el caribe” and queerness, with an ethnographic eye that centers the humanness of the subjects. His next project, set to release in 2019, documents nine families from Puerto Rico who have participated in “exotic wakes” organized by a funeral business in a small community in San Juan.
Venue:
BAM Rose Cinemas