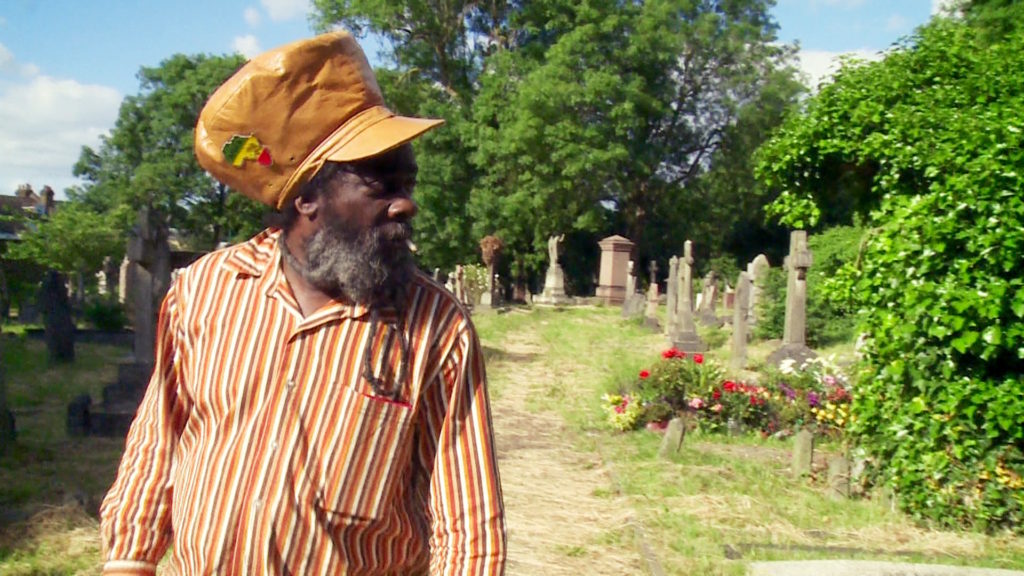 Made with intimacy and insight, this is the story of Blacker Dread, a renowned reggae producer and record shop owner from Brixton, the traditional home of London’s Jamaican migrants. Focused on a tumultuous time in Blacker’s life—the death of his mother and the prospect of his first prison sentence—the documentary widens to become an affecting portrait of Blacker’s family and friends. The film then makes its way to Jamaica, where Blacker’s partner, Maureen, is ensuring their young son maintains exceptional grades, having been excluded from school in the UK. With boundless empathy for its subjects, Being Blacker offers an excellent understanding of the challenges that Britain’s Caribbean community continues to face.

Preceded by the short film For Gregorio. 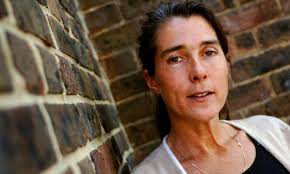 Molly Dineen was born in Canada and brought up in  Birmingham, England. She originally studied photography at the Bourneville School of Art and then at the London College of Printing, but later switched to cinematography. Sound Business (1981), featuring sound producer Lloyd Coxsone and record store owner Blacker Dread (Steve Burnett-Martin) was her final degree project. She then enrolled in film classes at the National Film and Television School, where she studied under Herb Di Gioia and Colin Young, achieving recognition for her 16 mm 1987 debut Home from the Hill.