On a hot night in Kingston, Jamaica, 1973, Jerry Dread stops the music at an outdoor party to encourage a truce between warring gangs. His little brother Denis looks on from the crowd as an assassin’s bullet rings out, taking Jerry’s life. A decade later, Denis is the right-hand man to gang boss Fox, who sends him on a loyalty-testing mission to London. But when the mission goes wrong, Denis hides out with an old flame and decides to find his brother’s killer.

Based on the cult novel by Victor Headley, Idris Elba’s standout directorial debut fuses the hard-boiled gangster genre with a dramatic coming-of-age period piece, bringing to life characters who struggle to find forgiveness while making their own paths between two worlds. Elba expertly re-creates the atmosphere of the times with an astute eye for detail and an evocative soundtrack that captures the tumultuous spirit of Kingston and London in the ’80s—where identity, culture, and even the cities themselves were in flux.

Actor Sheldon Shepherd, will be in attendance for a Q&A. 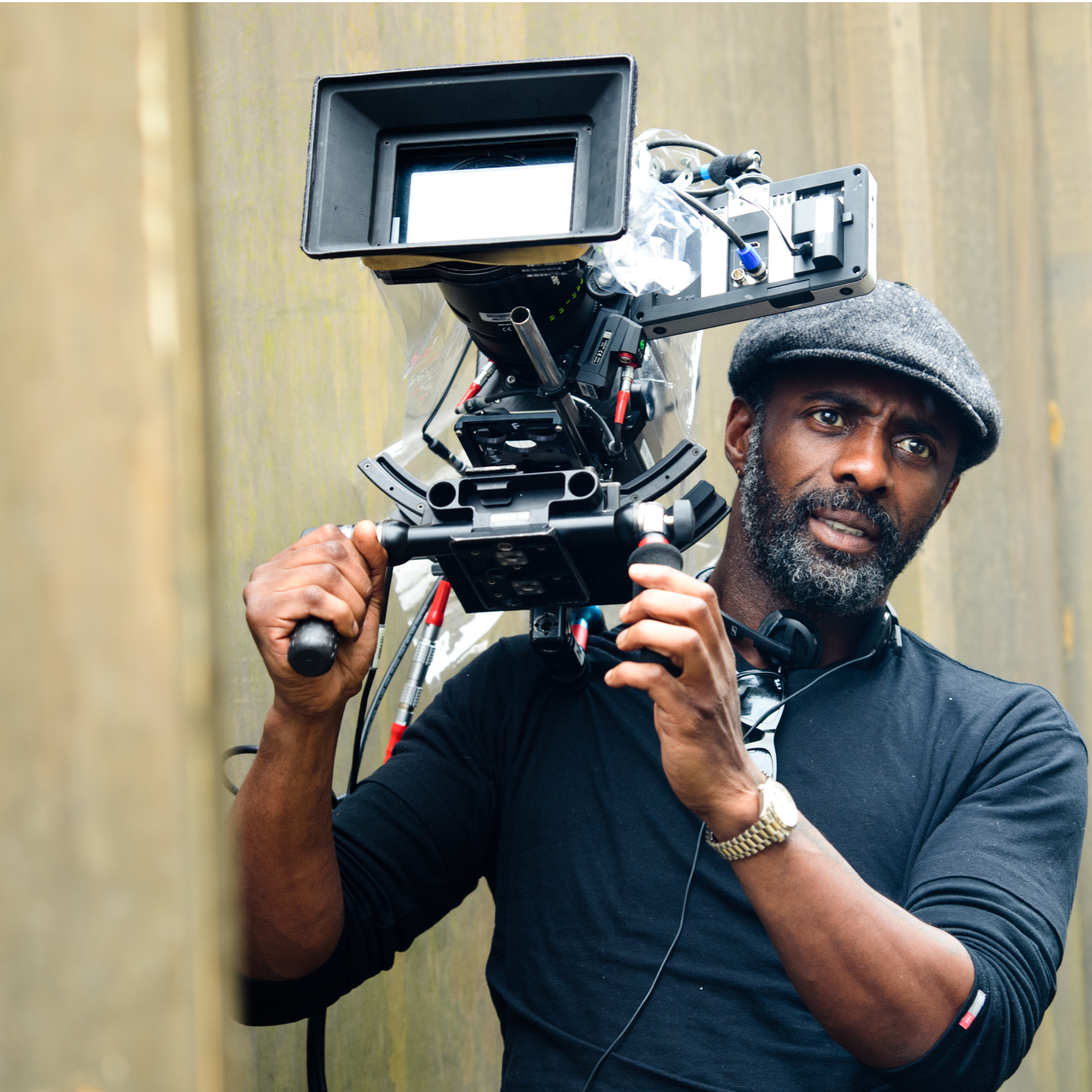 Golden Globe and SAG Award winner Idris Elba made his directorial debut in 2013 with his teleplay for Sky Arts’s Playhouse Presents series, titled The Pavement Psychologist and starring Anna Friel. He also created, co-directed, and starred in the Mumford & Sons music video for “Lover of the Light,” which has received more than 28 million YouTube views to date. Elba is making his feature-film directorial debut with Yardie.