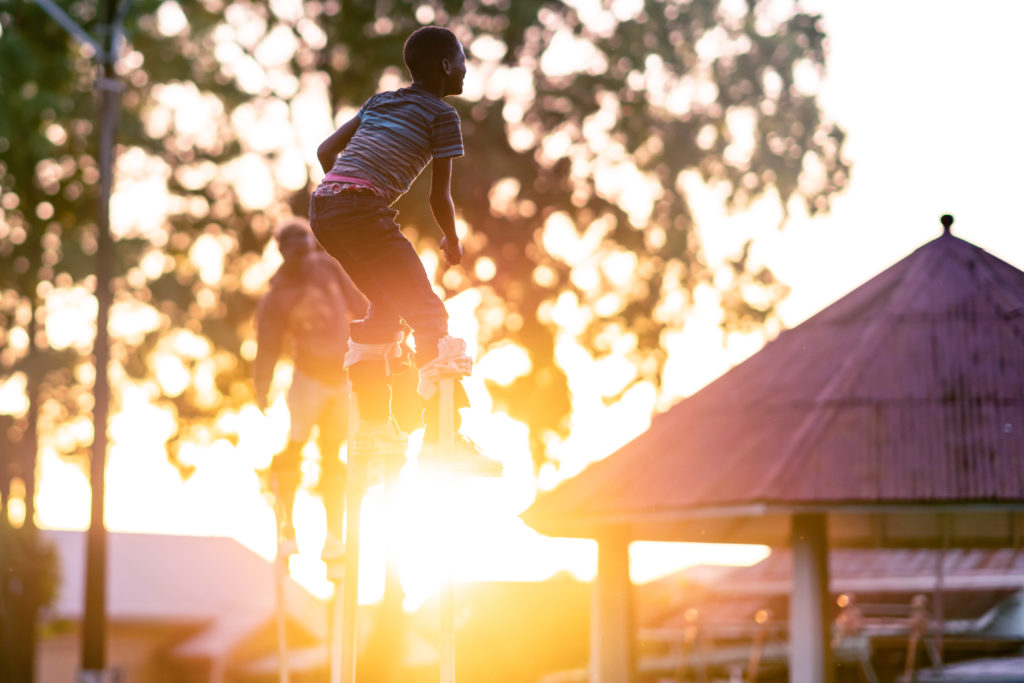 Trinidad and Tobago is home to over 7,000 asylum-seekers and refugees—including parents who have fled to protect themselves and their children. Set against frank conversations about diversity, Lifted follows the highs and lows experienced by a refugee family as they journey through Port-of-Spain, and encounter a group of Moko Jumbies (stiltwalkers). Lifted, is written and directed by award-winning filmmaker Miquel Galofré, produced by the United Nations High Commissioner for Refugees and T&T Rocks, and features interviews with Sticks in De Yard/#1000Mokos.

Lifted screens on Saturday, March 16 at 7:15 pm preceding the feature film Panorama: Jamming to the Top.

Director Miquel Galofré and Leila Jane Nassif, the Chief of Mission of UNHCR’s Trinidad and Tobago Office, will be in attendance for a Q&A. 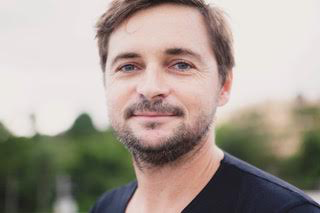 Miquel Galofré is a filmmaker from Barcelona based in Trinidad & Tobago. He spent the last decade filming Caribbean documentaries about social issues.  His trilogy of Jamaican documentaries travelled all around the world.  He is also a photographer and produces commercials with his company T&T ROCKS.  You can check his work at www.trinidadandtobagorocks.com