In the Sky’s Wild Noise 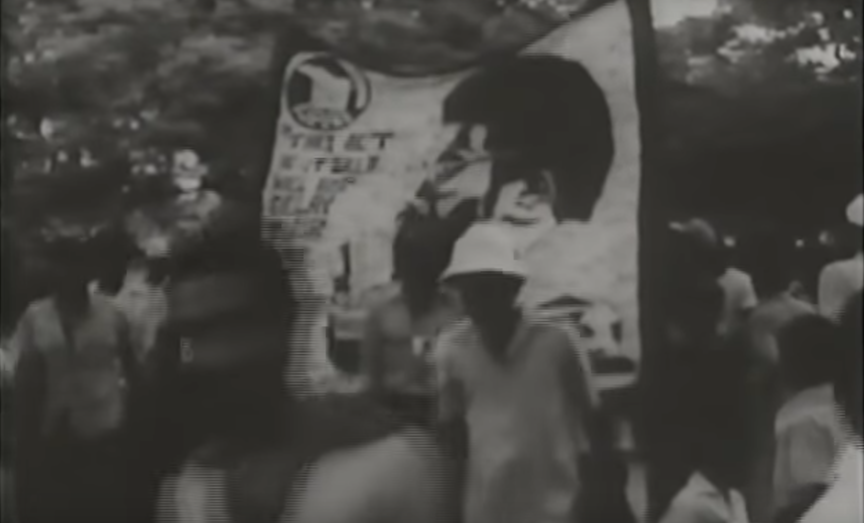 In the Sky’s Wild Noise is based around an interview with Walter Rodney, the renowned Guyanese historian, author and political activist, who was assassinated in 1980. The interview—which was filmed in 1976, when the Victor Jara Collective were shooting their first documentary, The Terror and The Time—is intercut with archival footage, and explores the political, social and economic conditions of the working class in Guyana in the 1970s.

This film is a part of Dreaming to Change the World: The Films of The Victor Jara Collective retrospective, and is preceded by The Terror and The Time.

Lewanne Jones of the Victor Jara Collective, will be in attendance for a Q&A. 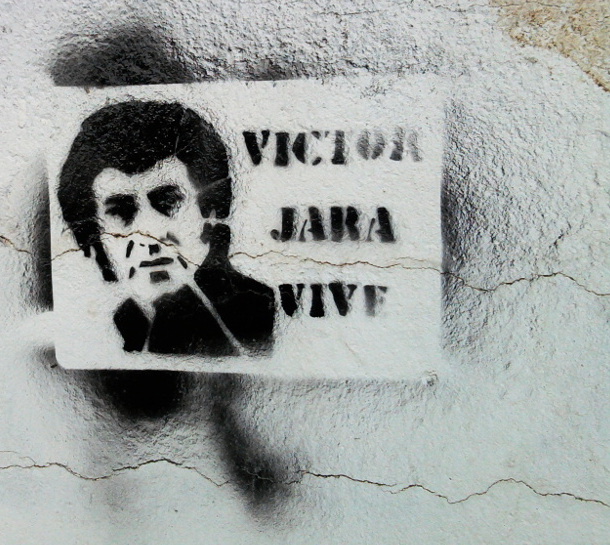 Named in honor of Chilean musician and dissident Victor Jara, who was murdered by the Pinochet regime in 1973, and influenced by the politically committed New Latin American cinema of the 1960s, Guyana’s Victor Jara Collective formed with the intention of making formally daring films that explored the country’s own political, social and economic struggles as an emerging postcolonial nation.