A closeted young boxer in rural Cuba must face off with his best friend and rival for a chance to escape his hyper-masculine society.

Producer Robert Colom, will be in attendance for a Q&A. 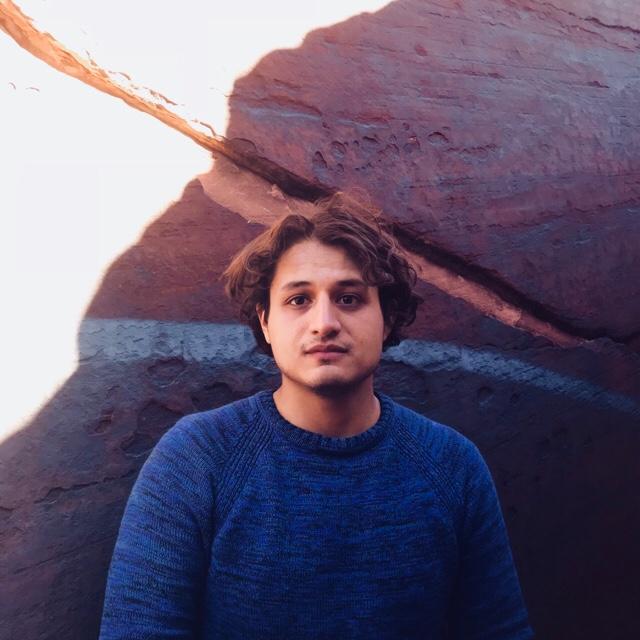 Danniel Rodriguez is a filmmaker born & raised in Miami, Florida. Inspired by his environment, his stories revolve around the cultural makeup of the peninsula, as well as Miami’s own celebrated immigrant culture. Graduating from Florida International University, he moved on to work on a variety of local film productions including Ballers, Baywatch, and Moonlight. In 2016, he became the inaugural Fellow of the Miami Film Development Project for his short film Habana Boxing Club. He strives to tell stories that matter.