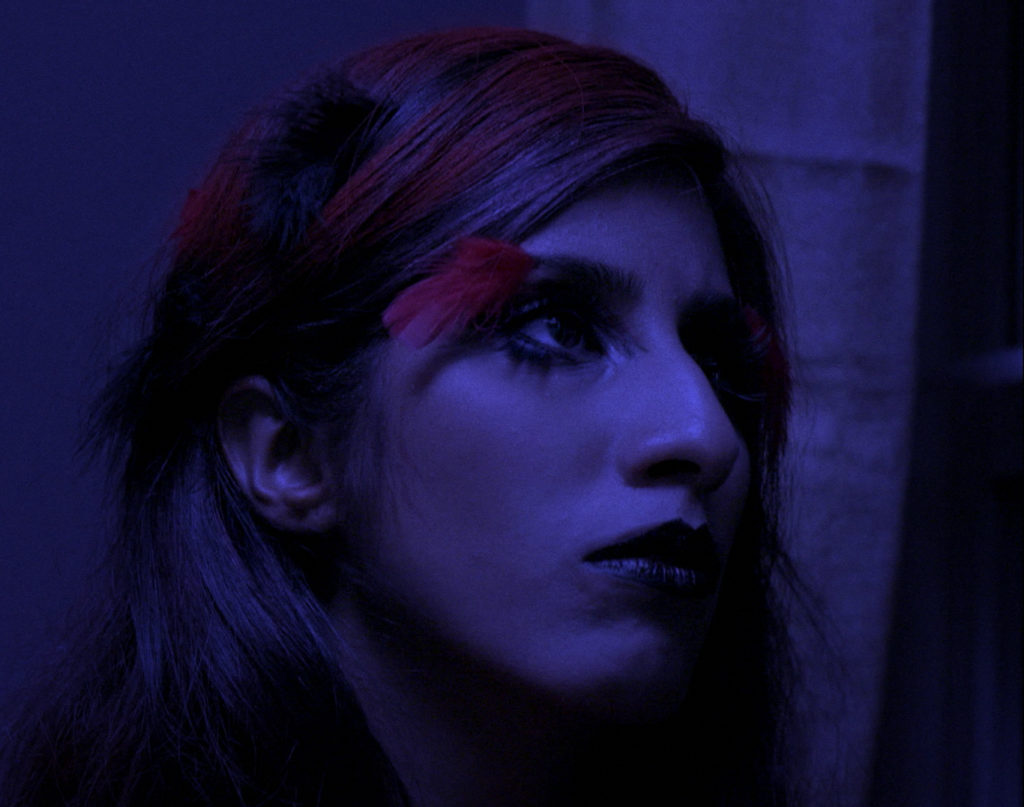 In New York City, Rajni is a homesick nanny to an upper-middle-class family. She keeps in touch with her own daughter, Mosaic, back in Trinidad by video-chatting with her. When Mosaic realizes that her mother will not be there for her birthday party, Rajni obsesses over how she can join her.

Caroni screens as part of the Caribbean Diaspora Shorts Program, on Saturday, March 16 at 4:30pm. 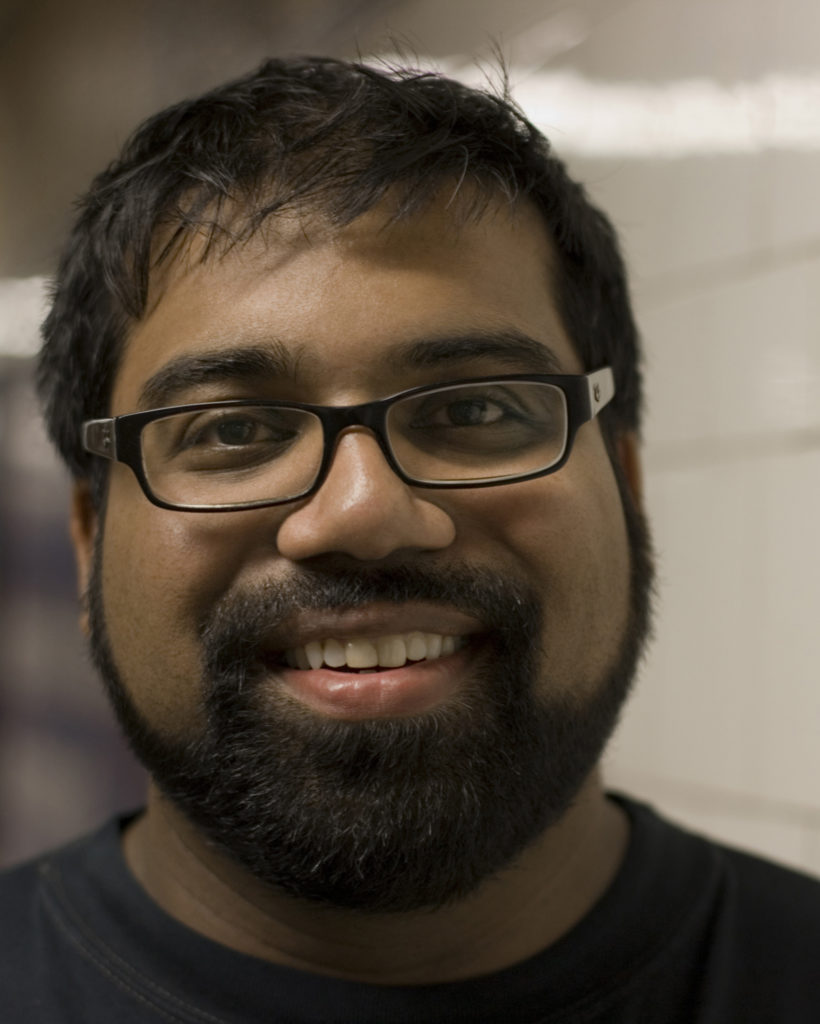 Ian Harnarine was born in Toronto to parents from Trinidad & Tobago. He studied physics and astronomy at York University. Harnarine earned a Master’s in nuclear physics at the University of Illinois, and an MFA from NYU’s Graduate Film School, where he taught in both the film school and the Physics Department. Harnarine is a member of the National Board of Review, the Television Academy and the Academy of Canadian Cinema and Television. His films includes work for Sesame Street that earned an Emmy nomination. His short film Doubles With Slight Pepper, Executive Produced by Spike Lee, won the Toronto International Film Festival and the Canadian Academy Award. He was selected by Filmmaker Magazine as one of the 25 New Faces of Independent Film and profiled in the New York Times.