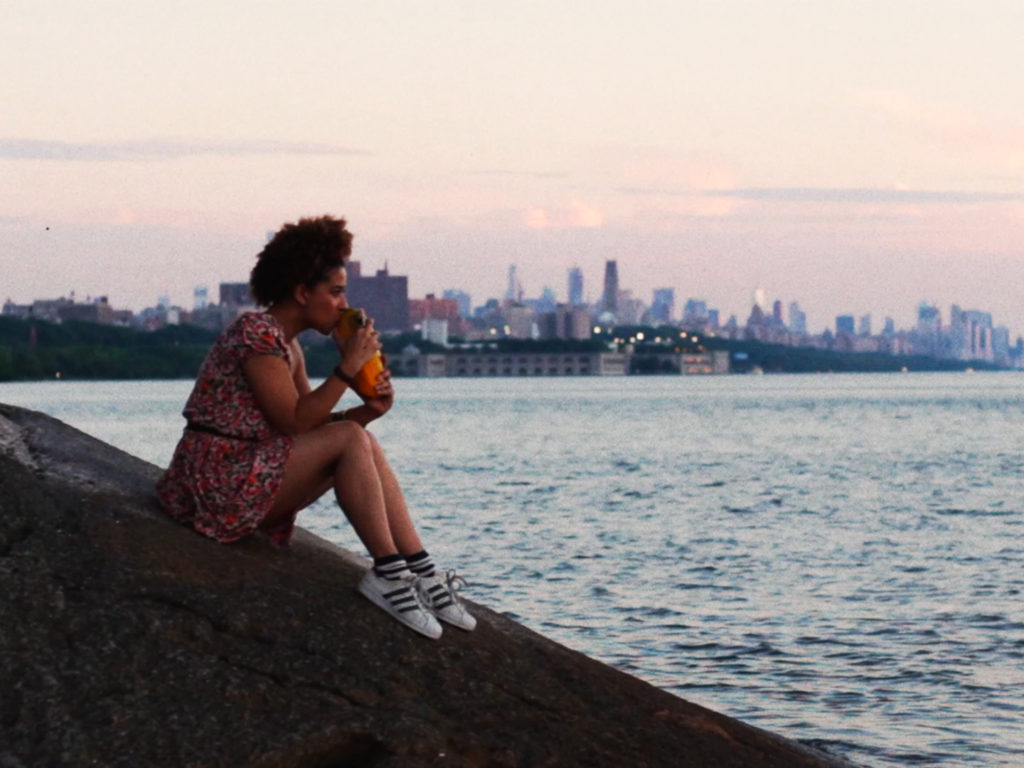 A Cuban immigrant tries to find her place in New York City.

Ángela screens as part of the Caribbean Diaspora Shorts Program, on Saturday, March 16 at 4:30pm.

Director Juan Pablo Daranas Molina, will be in attendance for a Q&A. 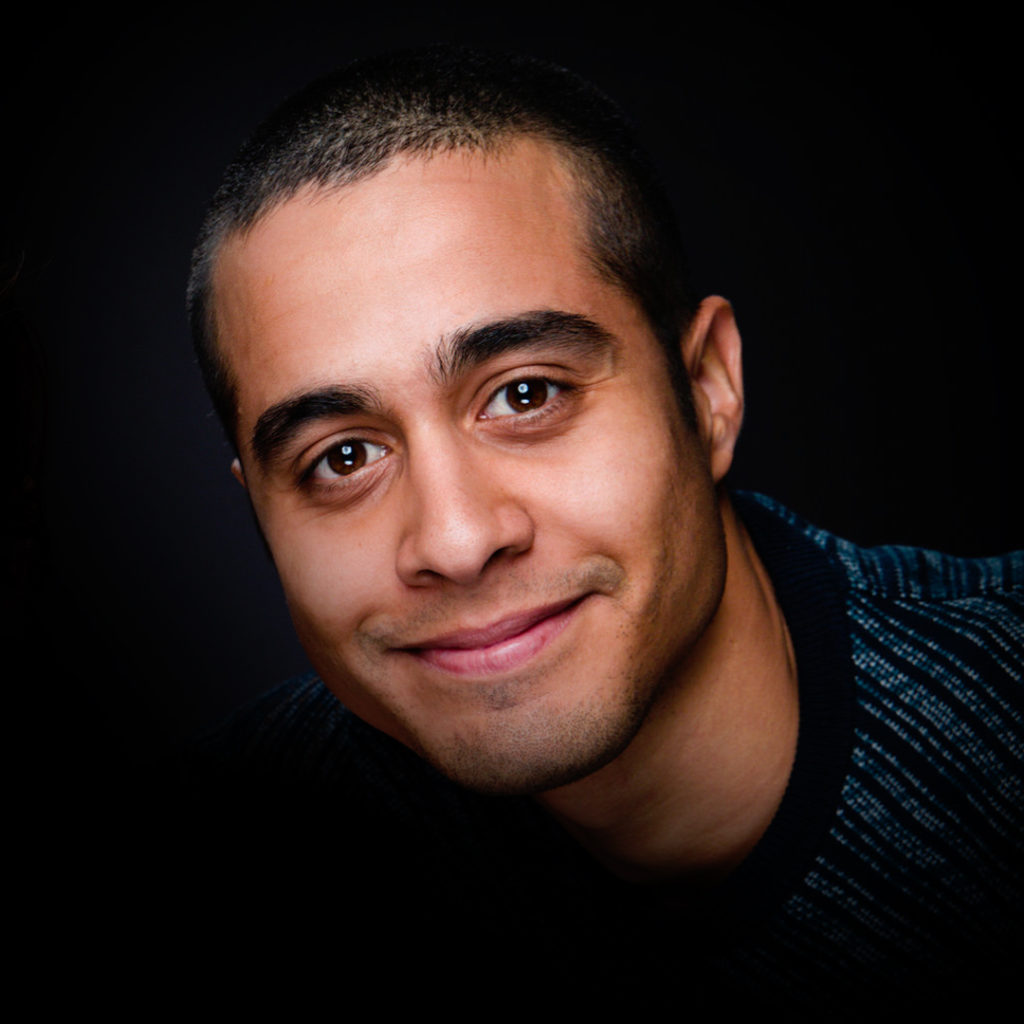 Juan Pablo Daranas Molina is a Cuban filmmaker based in New York City. He is the president and co-founder of fila20 filmes, a Cuban-American group with films screened in more than a hundred countries and selected by Cannes, Glasgow, Miami, New Jersey, New Orleans, Short of the Week, Sundance, Sydney, etc.