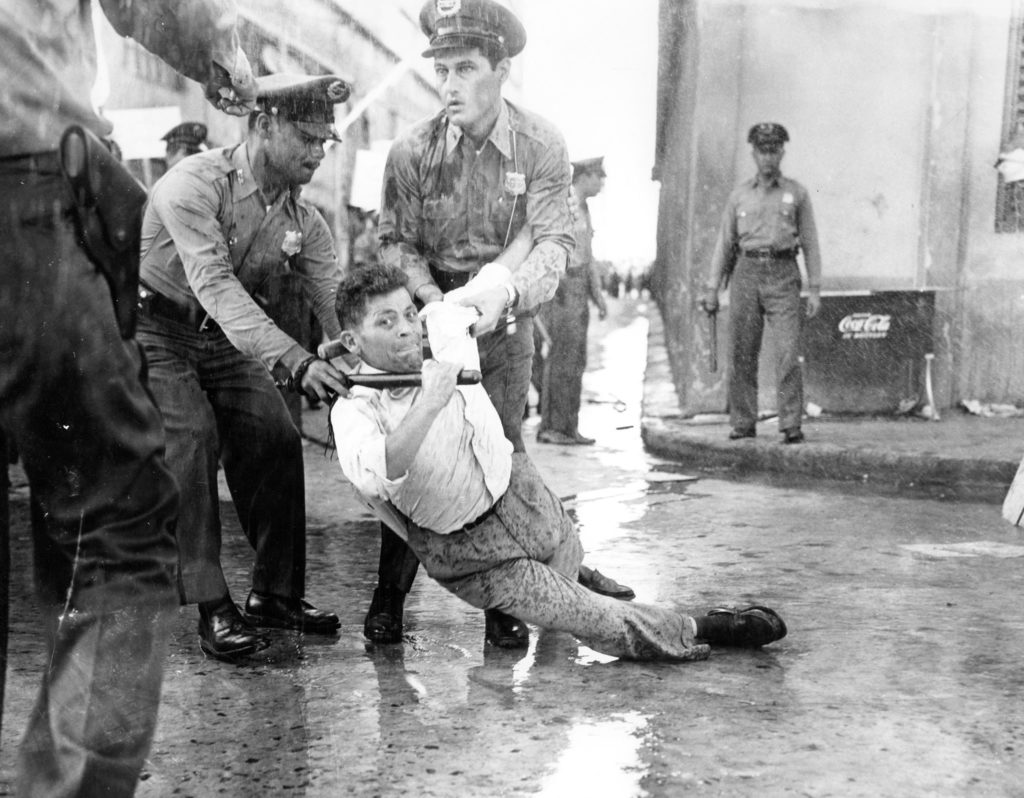 Electrifying, revealing and timely, this documentary revisits a seminal event in Puerto Rico’s history: the ten days in October 1950 when one hundred people, members of the island’s Nationalist Party, took up arms to overthrow the rule of the United States and establish Puerto Rican sovereignty. The insurgents, outnumbered and ill-equipped, were crushed by the police and the National Guard, and either killed or imprisoned. Buttressed by archival film and photographs and animated reenactments, 1950: The Nationalist Uprising presents the testimonies of five Puerto Ricans who participated in this almost forgotten struggle. They speak about the consequences of the uprising on their lives, and the ideal of freedom that burns within them still.

Preceded by the short film An Excavation of Us.

Director José Manuel Dávila Marichal, will be in attendance for a Q&A. 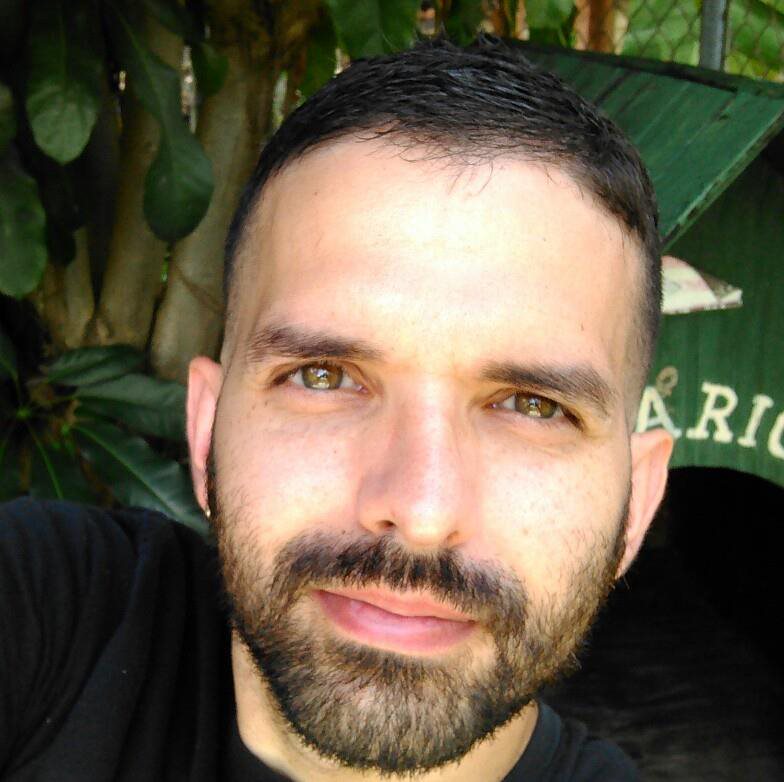 José Manuel Dávila Marichal  studied at the University of Puerto Rico, Rio Piedras Campus, where he graduated with a Master in History in 2012. He also completed a Master in Contemporary History and a Master in Theory and Practice of Creative Documentary Film, at Autonomous University of Barcelona, in 2013. He was the producer of the short documentary film Peligro Social. When he returned to Puerto Rico he presented a proposal to the Puerto Rico Film Commission, of the Department of Economic Development and Commerce, and he was awarded to do the documentary film 1950: The Nationalist Uprising. At present, he is a doctoral student at Autonomous University of Madrid, Spain.