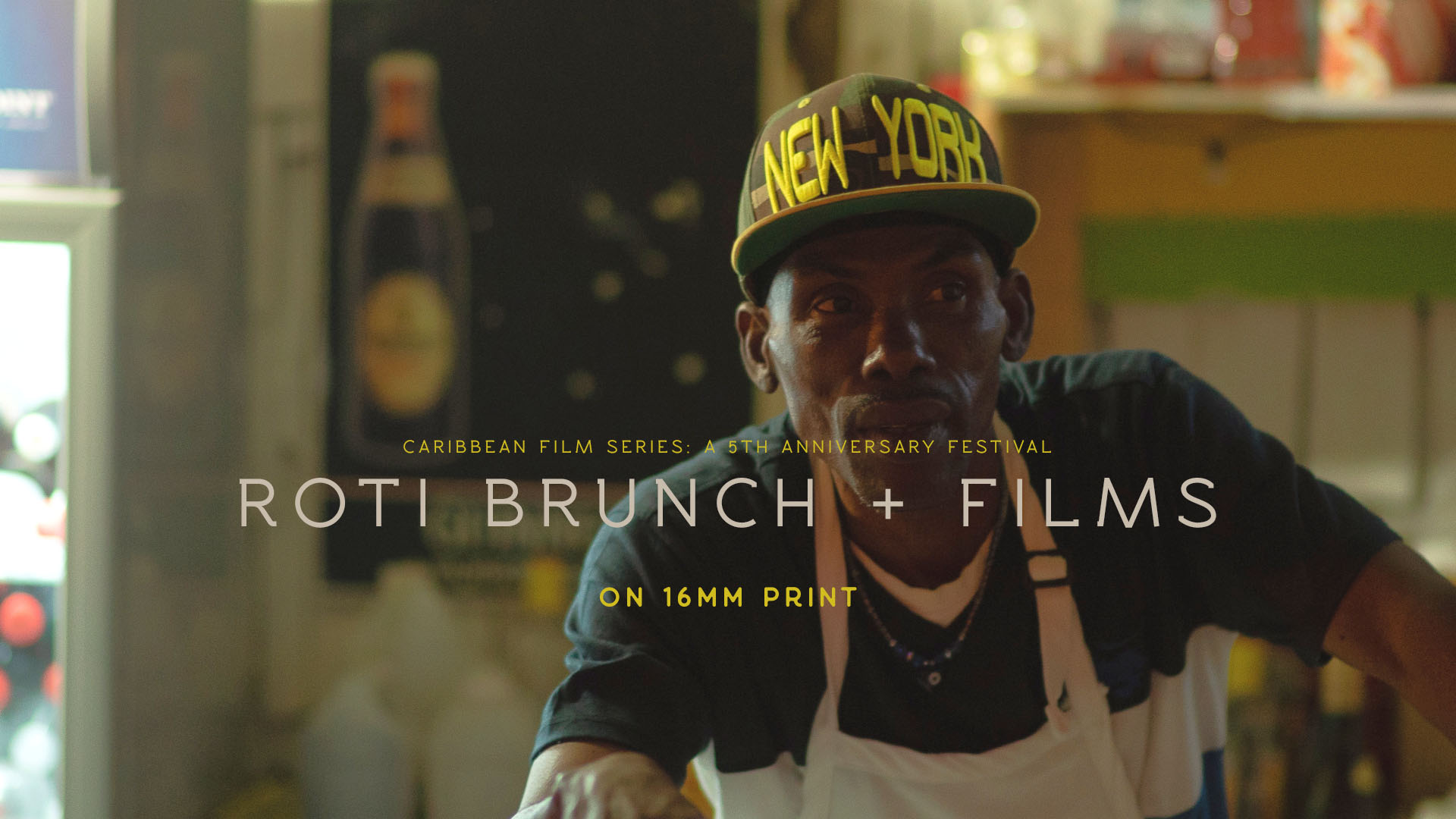 On Sunday March 17, we will be hosting a restrospective screening of two films made in Guyana in the ’70s and ’80s … The Terror and the Time, and In The Sky’s Wild Noise. The films were made by the Victor Jara Collective, a group of filmmakers inspired by the Chilean artist and activisit. These were the only two films made by the Collective.

The films had not been screened publicly in over 20 years, until we picked them up for our festival in Miami – The Third Horizon Film Festival. Now, for our New York Festival, we are again screening the films … this time, on 16mm prints.

To celebrate being able to watch films on film, we will be hosting a Roti Brunch just prior to the screening. So, come enjoy roti, and then watch the films, and stay for the Q+A, with one of the members of the Collective.

Brunch ticket includes Roti … + curry, drinks, and a ticket to the film retrospective.