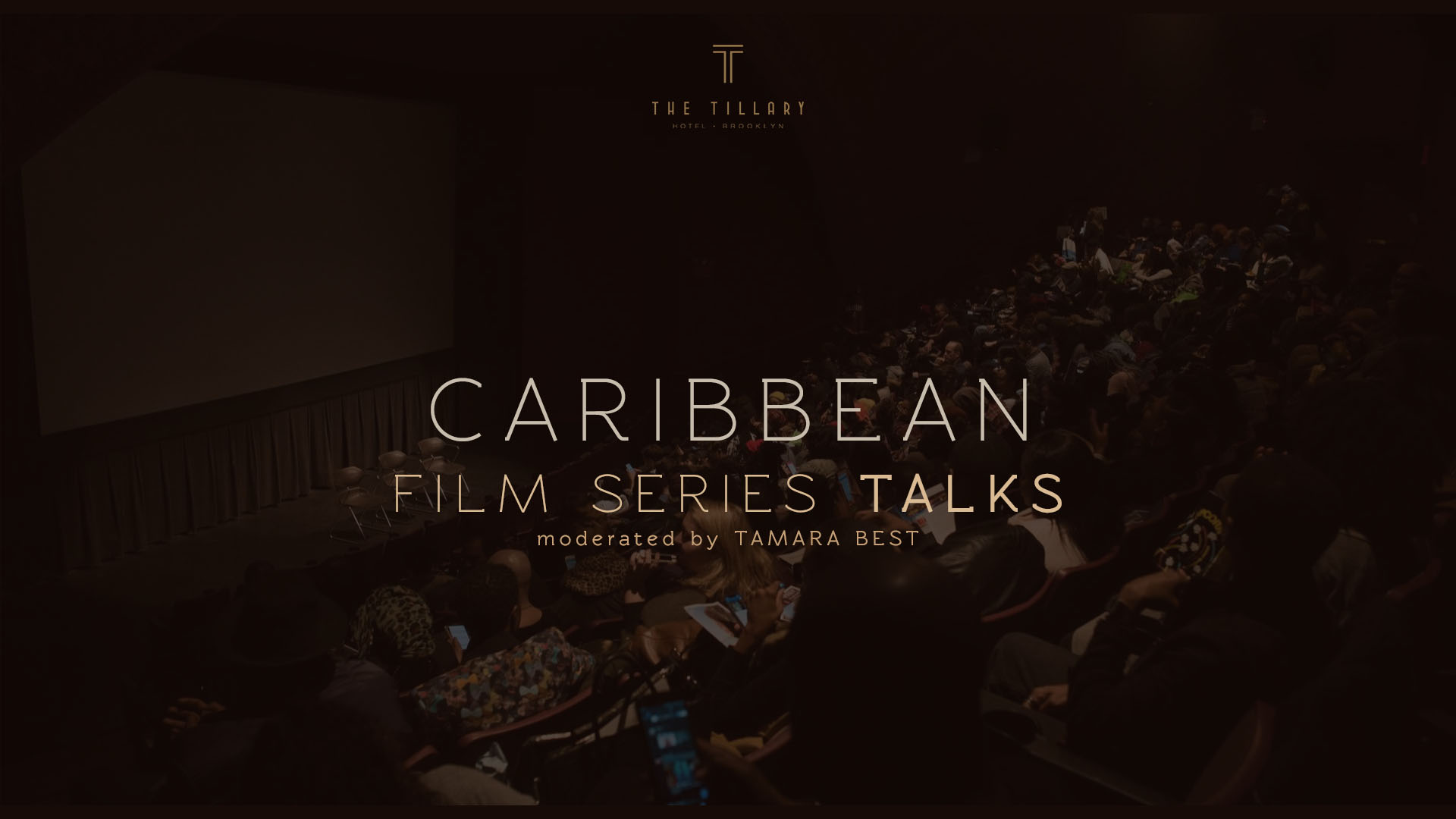 For many, when they think of Caribbean cinema, they think of films like “Cool Runnings” and “Pirates of the Caribbean.” For us, Caribbean cinema runs the gamut, from the olden classics of The Harder They Come and Pressure, to the newer, like Dancehall Queen and Rude, Caribbean film, and the even newer like God Loves the Fighter and Better Mus’ Come.

Joining us to break this all down, and to give us an understanding of the developments in filmmaking in Trinidad & Tobago, Jamaica, and the English-speaking Caribbean, are Nneka Luke, General Manager of the Trinidad & Tobago Film Company, and Christopher Benjamin, Vice Counsel of Trade & Investment, at the Consulate General of Jamaica. We will talk about film credits offered for productions in Trinidad & Tobago, the JAFTA Propella program and other programs underway to help develop the filmmaking talent in the Region, as well as the positioning of the Caribbean as a destination for filmmaking, along with exploring their visions for the future of filmmaking in the Caribbean.

The talk will be moderated by Tamara Best.